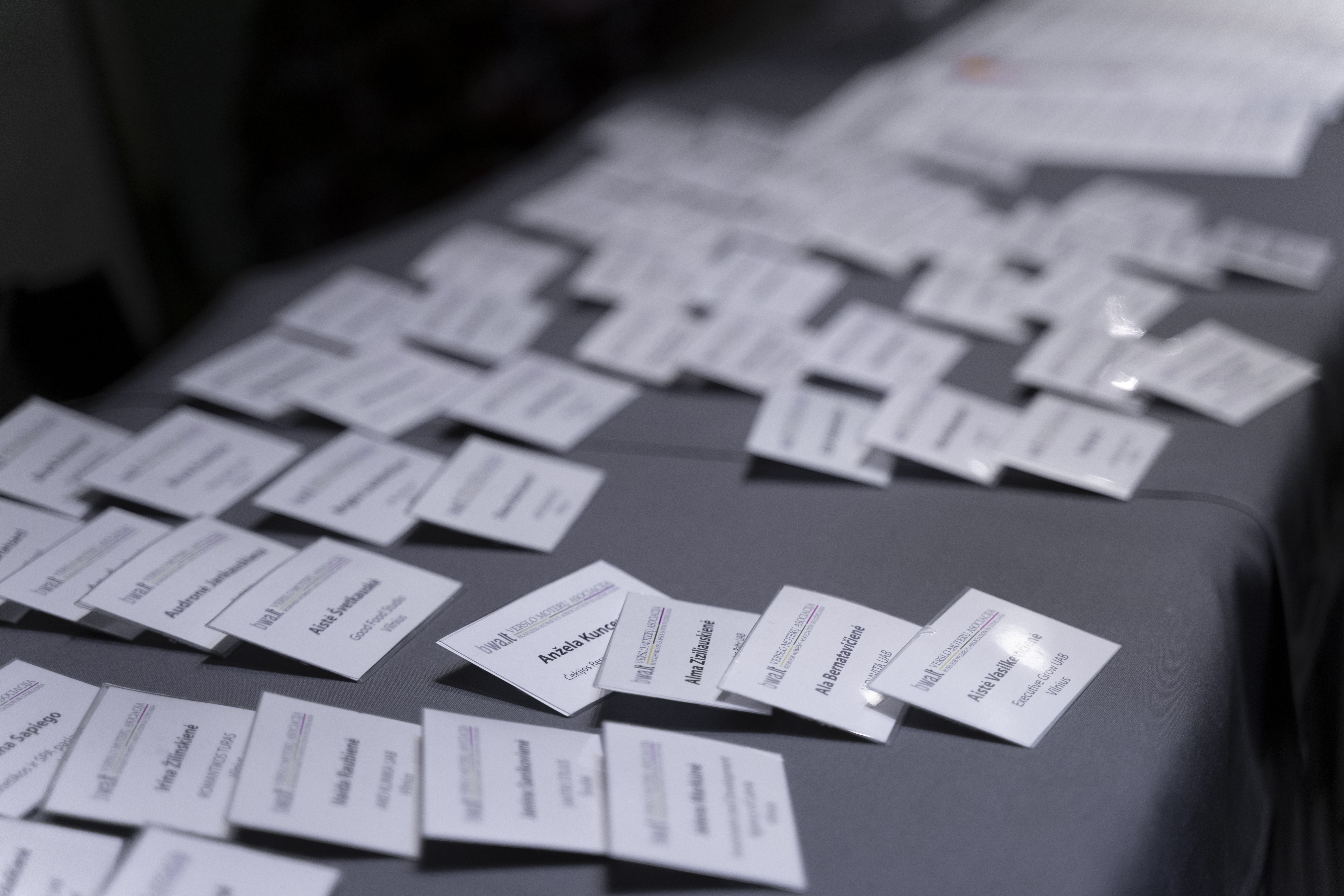 On 17th April Business Women Association (BWA) organized the general meeting which brought over the half of BWA members together. The meeting was attended by a guest – Lithuanian financier, lecturer, scientist Gitanas Nausėda, who is currently preparing for the presidential election. An interesting discussion was developed on the business topics.
The Chairman of the Board dr. Dalia Foigt-Norvaišienė presented the Association‘s report of 2018, the accountant of the Association Sonata Stanislovaitienė presented the financial activity of 2018 and the budget of 2019.
In 2018 the Association organized more than 30 events, some of which took place in member companies. The Board of the Association gathered 19 times, solved membership issues, planned events, searched for decisions on important issues for the Association.
Director of the Association Skaidra Vaicekauskienė presented vision, goals, tasks and strategic directions of 2019.
Election of the new Board took place during the meeting. Prior to the election, the members of the association – dr. Dalia Foigt-Norvaišienė, members Ilma Miliūtė-Žilienė, Svetlana Zilinskienė and Ana Zlotkovska – were thanked for their membership of the Board for 3 years. Jurgita Jociuvienė, Edita Karvelienė, Jūratė Kasperavičienė, Alma Ziziliauskienė and Ana Zlotkovska were elected to the new Board.
While voting took place, the members of the Association had an excellent opportunity to listen to the insights of cyber security by the rapporteur Marius Pareščius.
Event photographer Mykolas Bartkevičius. 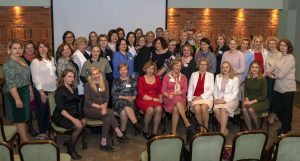 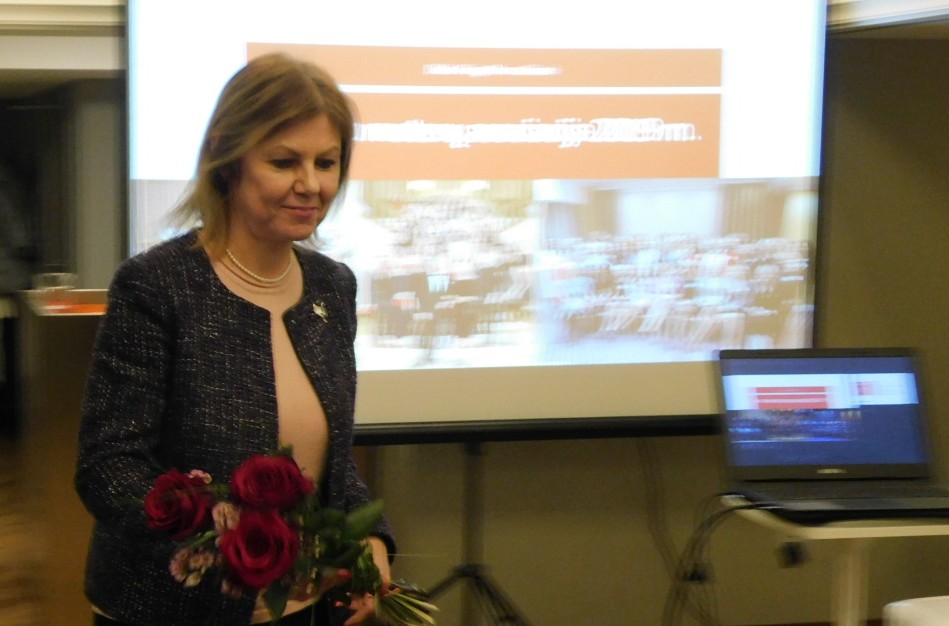 The beginning of the year is the right time for changes and new challenges. On 21st January, 2019, at the Business Women‘s Association‘s meeting „Changes and Visions“ there was announced that Skaidra Vaicekauskienė became director of the organization.

Skaidra Vaicekauskienė is director of ITMC, a public institution that organizes training. She has been a very active member since the establishment of the Business Women‘s Association and has recently been elected to the Board of the association. Skaidra appreciates her appoitment to lead the Business Women‘s Association as a great confidence in her professionalism and competence. She promised not to spare her personal strength for the future growth of the association and the development of activities for the benefit of all its members and highlighted the importance of each member: „We are ambitious, entrepreneurial women, but at the same time we know how to share. We have beautiful goals and I believe we will achieve them together.“

During the meeting „Changes and Visions“ Chairman of the Board Dalia Foigt-Norvaišienė presented the possible directions of activities of 2019, which were discussed in the extended meetings of the Board and the founders.

With a great involvement, the members of BWA discussed how they now assume the mission of the association and its further goals as the association started counting for the fourth year of its activity, and its membership reached 140. Many ideas and suggestions have been raised in the working groups, which are going to turn into the strategy of activities with the specific action plans in the near future.

Special thanks to our member Genovaitė Dudėnienė for the new, cozy space for our meeting and a warm welcoming at Hotel Vilnia’s restaurant.