Already a traditional event, which was organized in conjunction with the hotel „Radisson Blu Royal Astorija“, held a discussion during which the speakers shared their views on women’s leadership and their success stories.

The discussion involved the Head of ‘Investors Forum’ Rūta Skyrienė, the member of BWA and the Head of shopping center VCUP Ona Nevinskienė, the President of Lithuanian Association of Hotels and Restaurants Evalda Šiškauskienė, the Head of ‘Baltika Lietuva’, managing clothing brands Monton, Ivo Nikkolo, Baltman, Viktorija Krolytė and the Member of Presidium of the Lithuanian Business Employers’ Confederation Alvydas Žabolis.

The discussion was moderated by the Chairperson of the Business Women’s Association and the Attorney-at-law Dalia Foigt-Norvaišienė.

‘Rezidor’ hotel group, which owns the hotel ‘Radisson Blu Royal Astoria’, promotes ‘Women in Leadership’ programme which aims at encouraging women to pursue the highest peaks in their careers. The idea is to spread this message among Lithuanian women, to encourage them to feel free and climb the career ladder, to go into business and be active members of society. 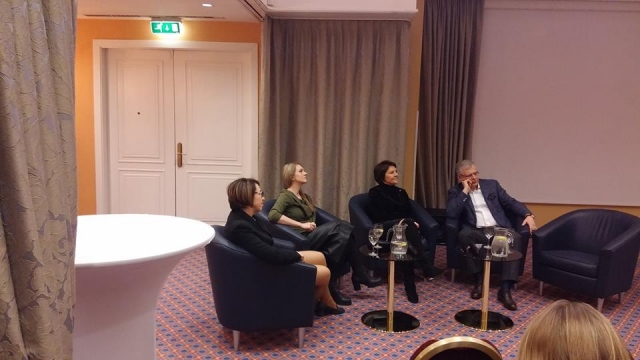 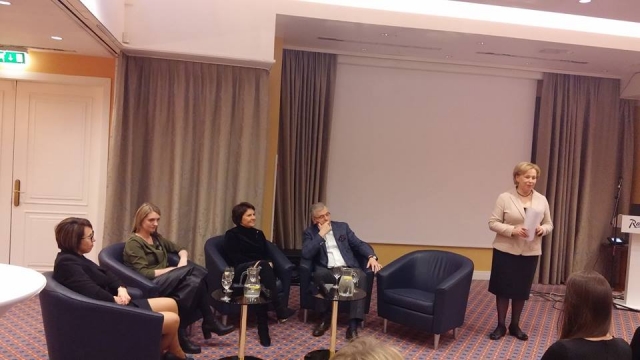 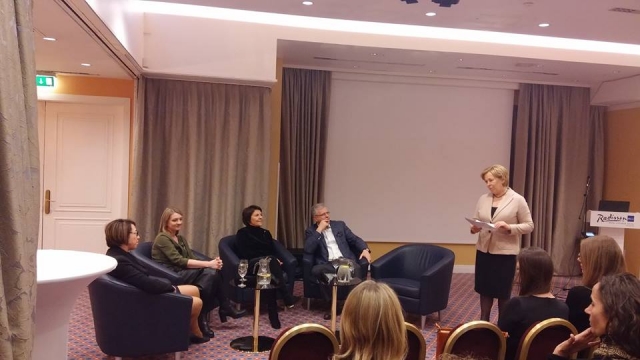 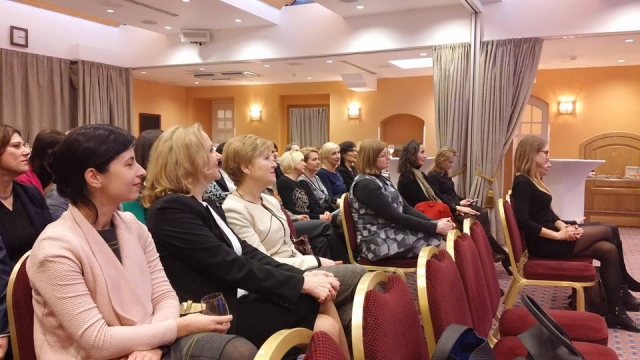 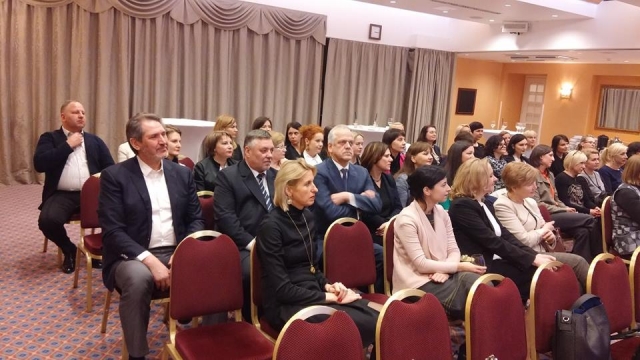 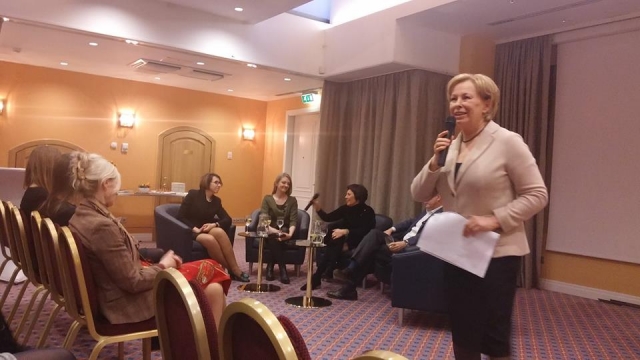 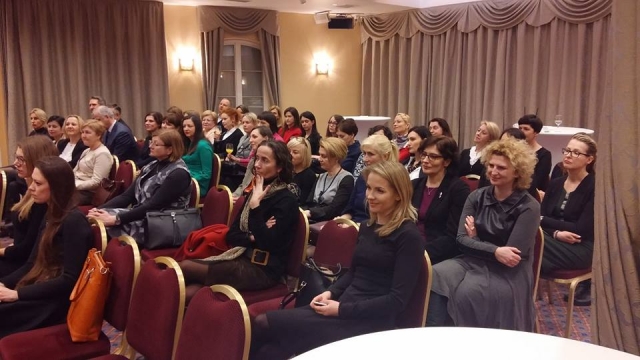 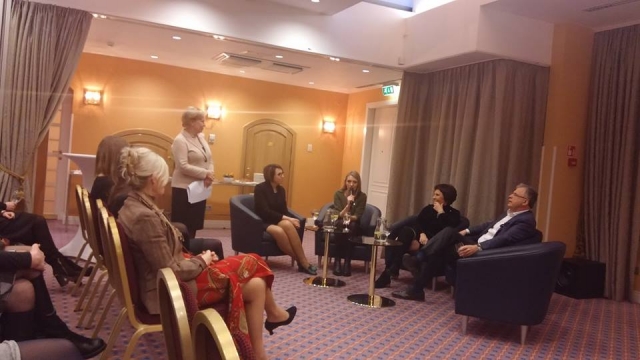 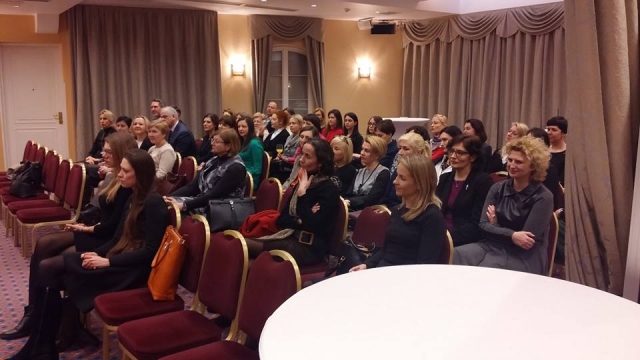